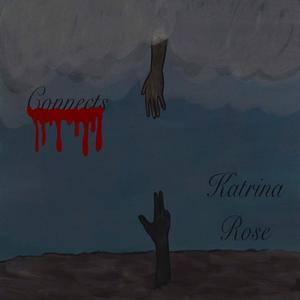 Connects by Katrina Rose
English | [email protected] kbps | 7h 46m | 640.2 MB
Connect is a Ghost Story with a twist!Up until this spring, I have never flown back into time and space in some sort of telepathic dream machine to catch a glimpse of this woman, because I am certain that I did not know her in this lifetime, and our paths have never crossed. You see, I am fairly certain this woman is dead, and I have been transported to the year 1983. My name is Abigail Morrison, and when I tell my story to others many times the first reaction is to gasp, but mostly they want to know how I survived. My house was beginning to scare the hell out of me from all of the spirit activity, yet I cannot leave when I’m convinced my house won’t let me. The words the stranger in the library blurted out to me were true, "Someone is trying to get my attention," and her knowing something about my house is creepier than the spirit trying to attack me, and I wonder if the word is out in town that I’m onto something? The thought of my house having up to ten spirits caught me utterly off guard. Having the wind knocked out of me last night also caught me by complete surprise. I felt it enter, but I didn’t feel it leave. I can’t get the gun out of my head, or maybe I should say the lack of gun. The digital clock above the bar read 7:00 p.m. I knew it was time for me, and the spirit posing as me to leave the smoke filled tavern. It’s hard to say how I feel about everything, my ribs ache and I find myself looking for an attorney. Never in a million years did I think this would happen to me. It was 2002 when I began to dream of the drug dealer’s wife found dead on the railroad tracks, except her dream told me something else. Although, Connects is fiction it is based on true events and how Abigail Morrison interpreted her dreams, premonitions, the paper trail, and the chatter from the town folk on what could have happened Memorial Weekend in 1983.