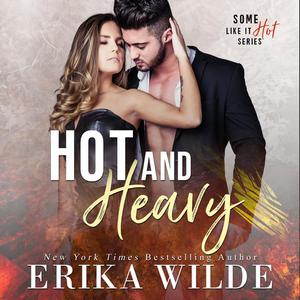 Prim and proper secretary Melodie Turner has been in lust for her boss for years . . . and she’s finally going to do something about it. P.I. Cole Sommers might be able to barely resist her sexy new attitude and flirtatious behavior, but when she takes a cue from his current case and decides to seduce Cole’s mind with highly provocative letters, she knows his body won’t be very far behind . . .
Cole is definitely in over his head. He’s got more cases than he can handle, but all he can think about is taking his secretary to bed, turning her over his knee, and showing her what happens to naughty girls who don’t behave. At every turn, Melodie is there, taunting him, teasing him, making him burn with a deep, undeniable need. But Cole promised her father that he’d protect her-even from himself-which means she’s off-limits.
Only he hadn’t counted on being the target of Melodie’s irresistible sensual assaults. Nor had he planned to lose his hardened heart in the battle . . .