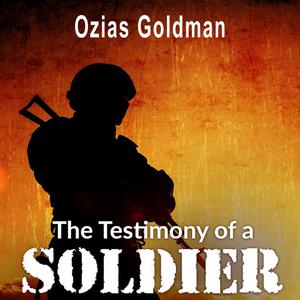 The Testimony of a Soldier by Ozias Goldman
English | [email protected] kbps | 1h 04m | 88.1 MB
Guilty as charged, Sergeant Johnson was ready to accept the consequences. But actions cannot always be neatly defined as good or bad in the fog of war. Combat is ugly, decisions are hard, and Hollywood movies paled in comparison to Johnson’s controversial choice: Survival. Should he serve time, or be awarded for his service? In a desperate attempt to try to win his freedom, Sergeant Johnson must take the stand and re-live his nightmare.