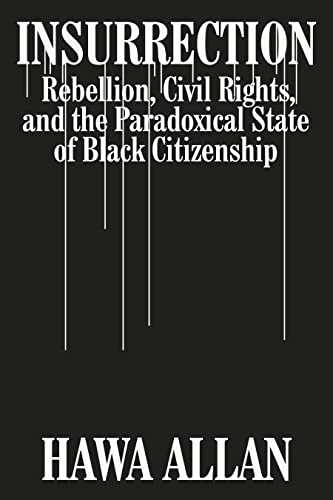 Long before the uprising at the Capitol, the threat of insurrection has held a mirror to America’s highest ideals and deepest fears.
The Insurrection Act of 1807-passed amid pervasive fears of slave rebellion-authorizes the president to deploy federal troops to quell domestic uprisings. Invoked during Reconstruction and the civil rights movement, the Act was deployed to enforce the promise of equal citizenship for Black Americans. But the Act has also authorized federal military intervention to suppress so-called race riots after Martin Luther King Jr.’s assassination and during the 1992 Los Angeles rebellion; more recently, President Trump threatened to use the Act in response to the George Floyd racial justice protests.
The invocation of the Act to either enforce civil rights or suppress riots, lawyer and cultural critic Hawa Allan argues, reflects the enduring struggle to incorporate Black Americans as full citizens of the United…