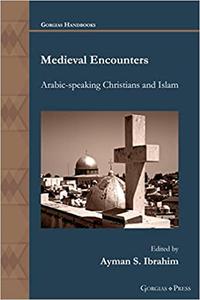 Ayman Ibrahim, "Medieval Encounters: Arabic-speaking Christians and Islam "
English | ISBN: 1463244479 | 2022 | 534 pages | PDF | 4 MB
A sourcebook of major Arabic Christian theologians and texts from the 9th-11th centuries. Christian authors who spoke and wrote Arabic had no choice but to engage with Islam and the complex realities of life―initially as a majority, later as a minority―under Muslim rule. They had to express their theology in new ways, polemicize against the claims of a new religion, as well as defend their doctrines against Islam’s challenges.