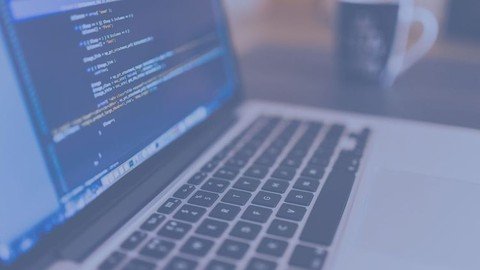 What you’ll learn
The applications of Fuzzy Logic
The applications of Fuzzy Control
Fuzzy Logic’s uses in Artificial Intelligence
Operations on Fuzzy Sets
Operations on Fuzzy Numbers
Fuzzy Reasoning and its relationship with Traditional Reasoning
Basic Fuzzy Logic
Requirements
Understanding of basic algebra and logic concepts.
Description
Fuzzy Logic isn’t often mentioned in the same room as Artificial Intelligence (AI). Pardon the pun, but most people find the idea of fuzzy logic to be fuzzy. However fuzzy logic has been working behind the scenes and bringing forth amazing technological advances for more than two decades. Fuzzy logic is a rule-based system that can rely on the practical experience of a data scientist or an expert. Fuzzy logic is a form of artificial intelligence, thus it is considered a subset of AI. Since it is performing a form of decision making, it can be included as a member of the AI family which includes Machine Learning and Deep Learning.
Fuzzy logic can be applied to both linear systems, nonlinear systems, engineering and non-engineering applications such as stock trading. It has also been used in medical diagnosis systems and in handwriting recognition applications. In fact a fuzzy logic system can be applied to almost any type of system that has inputs and outputs. Hence, familiarity with fuzzy logic is important for the Data Scientist desiring a larger tool box.
In this course you will become more than familiar. You will learn about Fuzzy Logic, its application to Artificial Intelligence and have a strong enough foundation to master Fuzzy Logic.
Who this course is for
Students of Fuzzy Control
Students of Artificial Intelligence
Students of Machine Learning
Students of Soft Computing
Students of Fuzzy Logic
Students of Data Science